BRING ON THE DUCK BOATS. AGAIN. 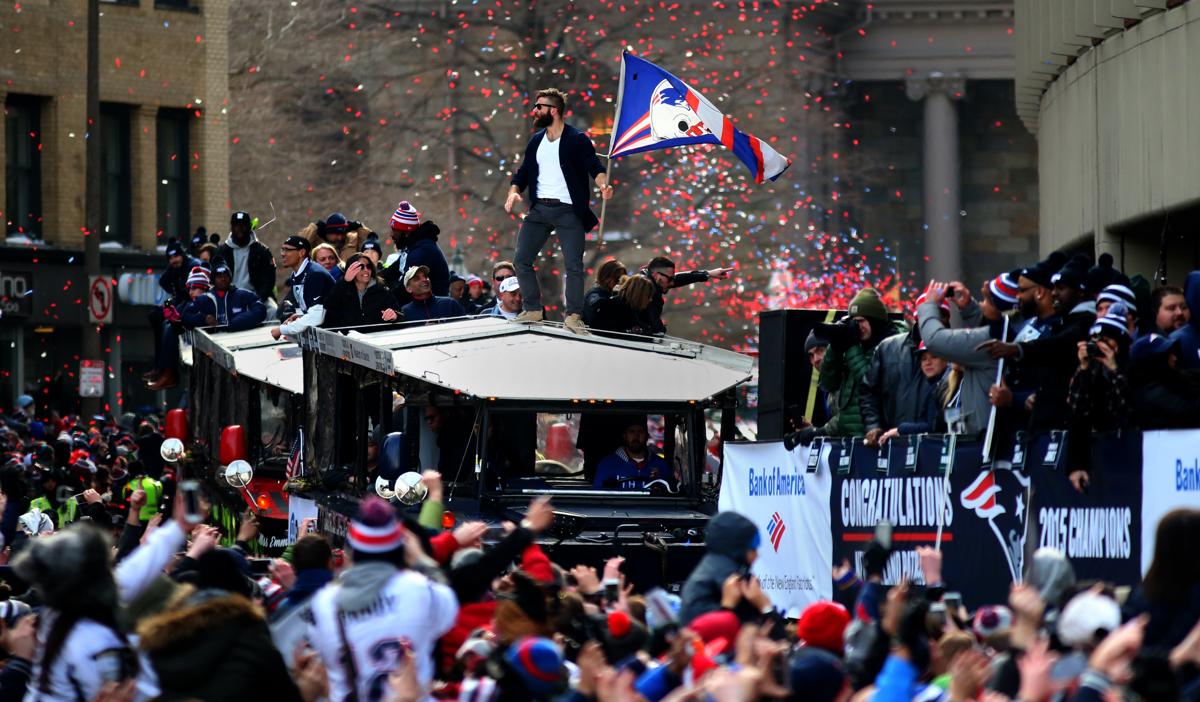 How crazy was that game? I almost went to bed because I was so frightened. But, we did our job, as usual. What a time to be alive. If you’re a Pats fan. 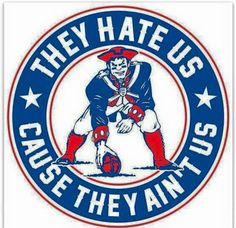 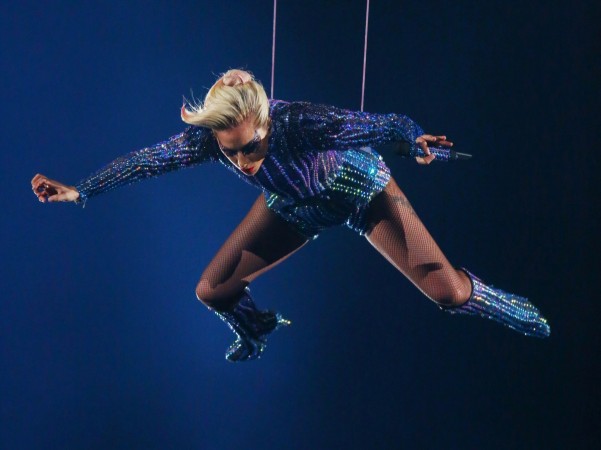 On behalf of Tom Brady & the New England Patriots, you’re cordially invited to the 2017 Super Bowl Champions parade in Boston today, starting at 11:00 AM. 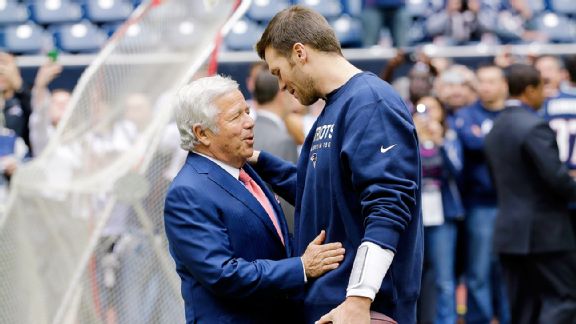 Here is some more info on the route of the parade:

I recommend putting some Rosé into a stainless steel water bottle and getting rowdy. Remember, with Wicked Rosé, anything is possible. Including catching the eye of Julian Edelman (can he shave his beard now???). Dream big.

The President of New England, Tom Brady, has declared the parade a holiday stating “Attention managers of Boston: I hereby declare tomorrow a city-wide holiday.” So don’t worry if you can’t get off work. Over ruled. Mayor Marty Walsh is prob ok with it. GOAT. 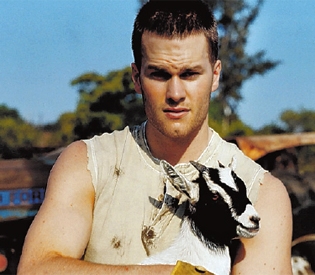 I hope you all get to meet TB12 tomorrow. I hope that for you. See ya there! GO PATS!

Stay up to date on the latest on Wicked Wines. Give us your email to become a VIP!

This error message is only visible to WordPress admins

Please go to the Instagram Feed settings page to create a feed.

Begin your search for your Wicked Wines here!

Drop us a line

We're WICKED happy you stopped by so while you're here, tell us what you think! Feel free to leave us comments, feedback, or recipes. We'd love to hear from you!